The devastating wildfires in Northern California made it impossible for us to host the 2017 Ragnar Napa Valley relay. While we were sorry we were not able to put on this event, the impact to the lives and community in the Napa and Sonoma regions far outweighed any other consideration.

In 2017, we changed our focus from hosting the race to helping rebuild the local community that has given so much to Ragnar over the years.

Ragnarians from around the country came together to #RunForNapa, donate, contribute and volunteer for a number of charities and local groups who all have the same collective goal of rebuilding the community.

Here’s a snapshot of the good we can do when we come together. 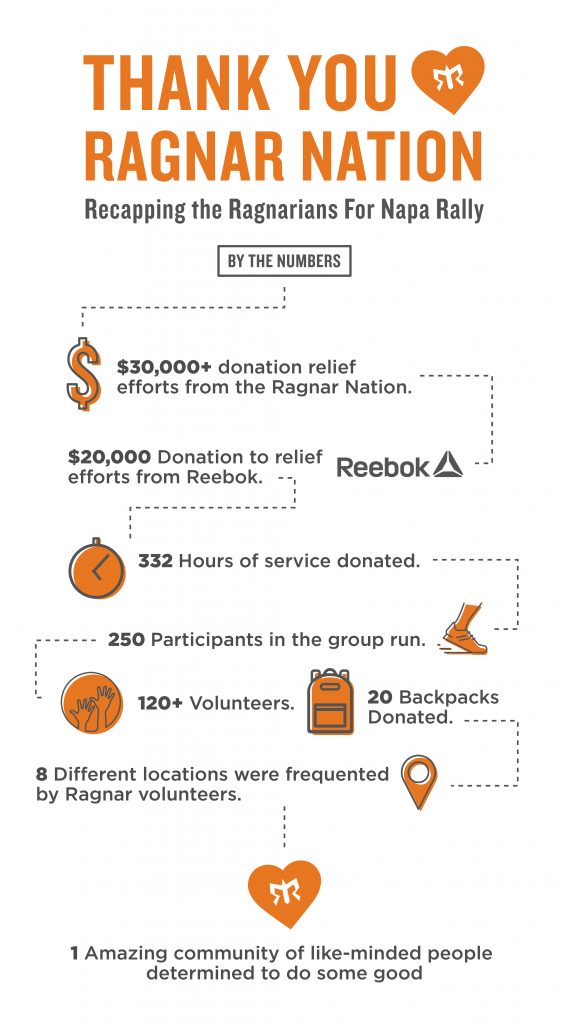 $30,000+ Donation to relief efforts from the Ragnar Nation
Participants registered for the 2017 race had the option to donate their registration fee directly to the North Bay Fire Relief, and so many Ragnarians chose this option that more than $30,000 was donated directly to this fund.

$20,000 Donation to relief efforts from Reebok
Ragnar’s title sponsor, Reebok stepped it up big time with a $20,000 cash donation to the North Bay Fire Relief!

332 Hours of service donated
During the Ragnarians for Napa Rally, runners, friends and Ragnar staff chipped in 322+ hours of service to help charities and local groups that support rebuilding the devastated areas.

250 Participants in the group run
Ragnar had 250 runners come together at Golden Gate State Park and #RunForNapa. Although the 2017 race was canceled these runners still brought the Ragnar spirit by cheering each other on, wearing something a little out of ordinary and indulging in celebratory donuts. Talk about turning lemons into lemonade!

120+ Volunteers
After the group run at Golden Gate State Park, 120+ Ragnarians volunteered at 8 different locations throughout California to help support an area that has given runners so much over the years.

8 Different locations were frequented by Ragnar volunteers
Some 120 volunteers set out in the area to support the following charities and local groups;

7 Ragnar partners who stepped up to support the Rally
Ragnar is lucky enough to work with some pretty great partners who helped us reduce the cost of the group run and rally so we could focus our efforts towards making a bigger impact in the community. We wanted to call out 7 partners and thank them for their support.

Sports Basement: Donated tables to use during group run.

San Francisco Rec and Parks: Helped us secure a venue for the Group Run in a short period of time.

1 Amazing community of like-minded people determined to do some good
That’s you Ragnar Nation. Thanks for your continued support and helping us in our mission to turn something unfortunate into something good. 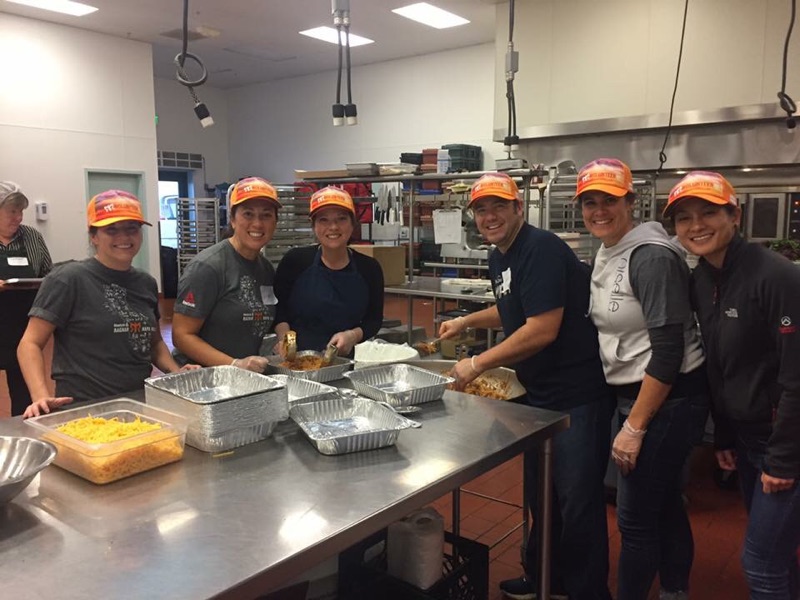 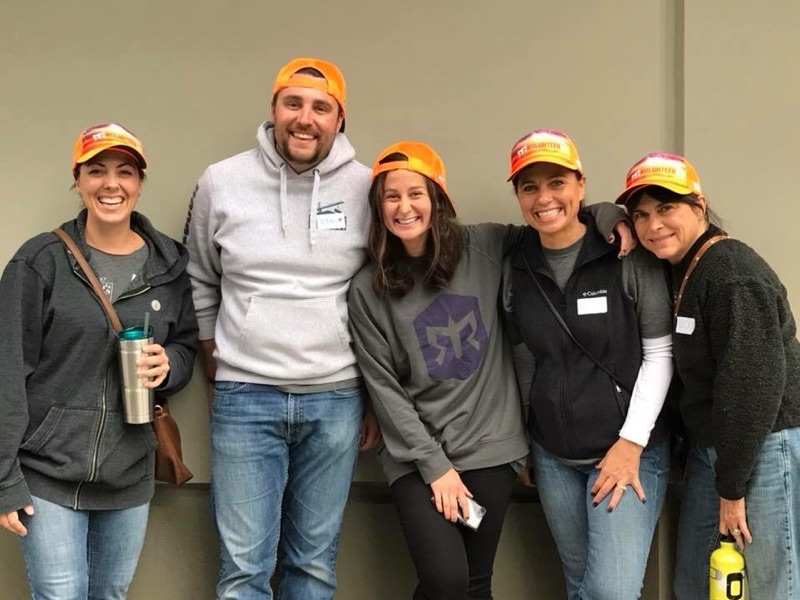 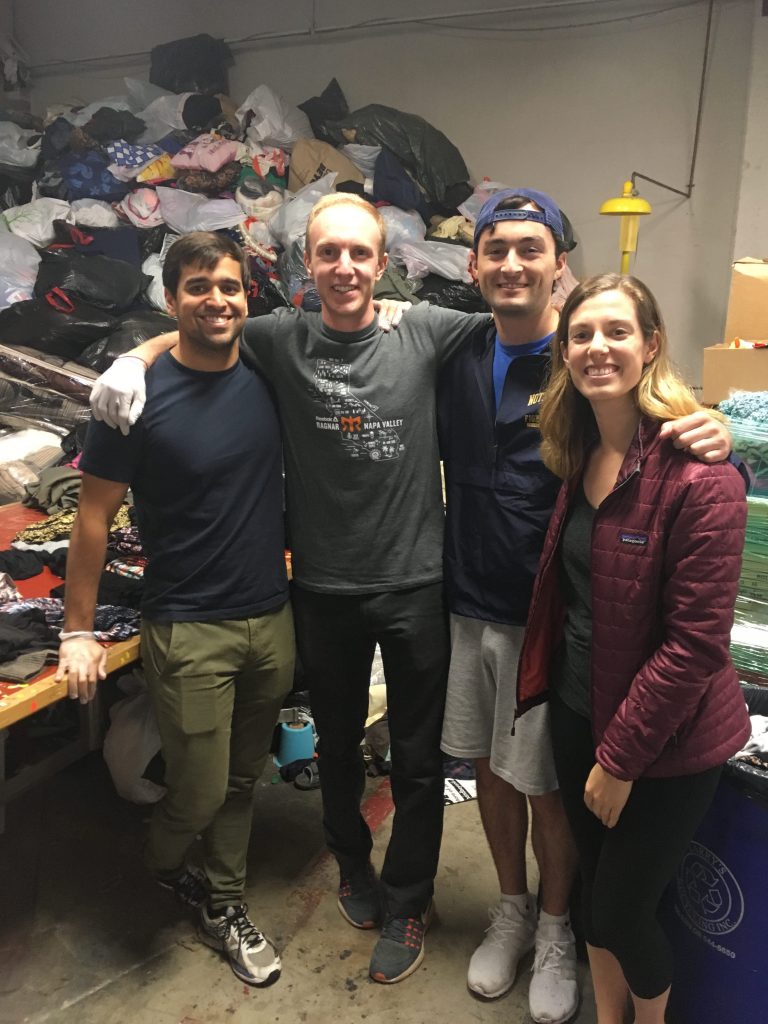 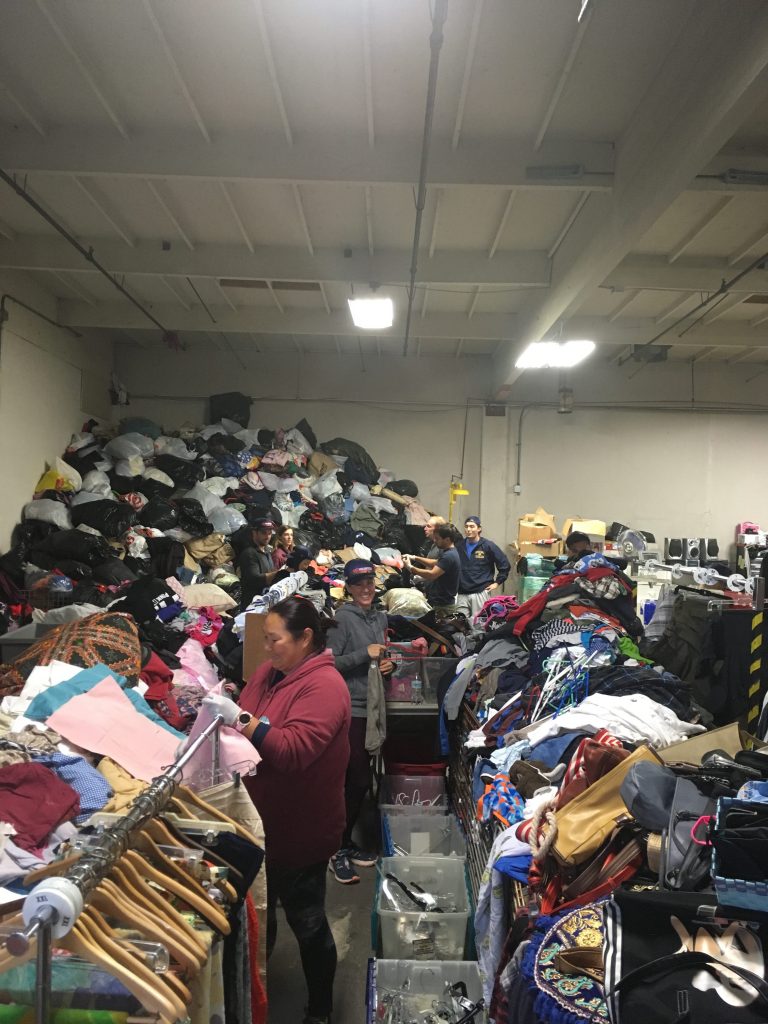 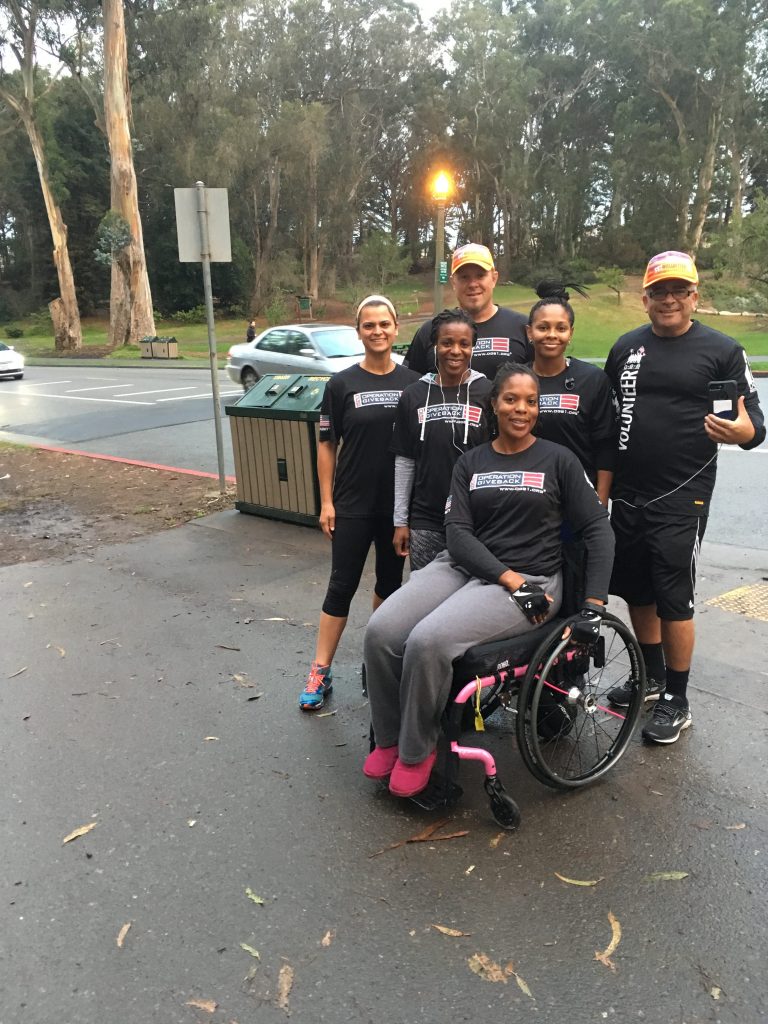 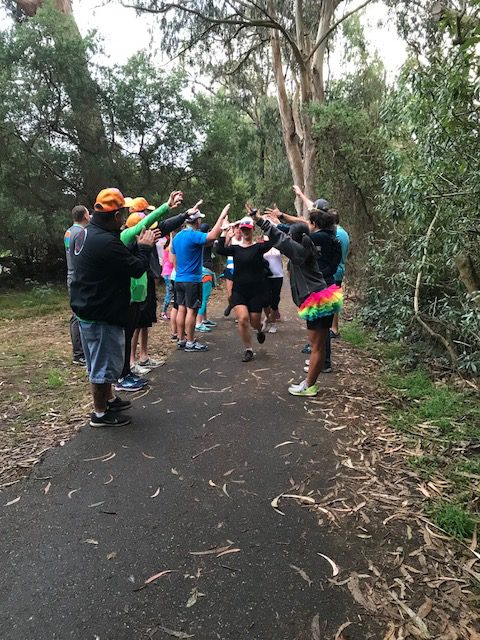 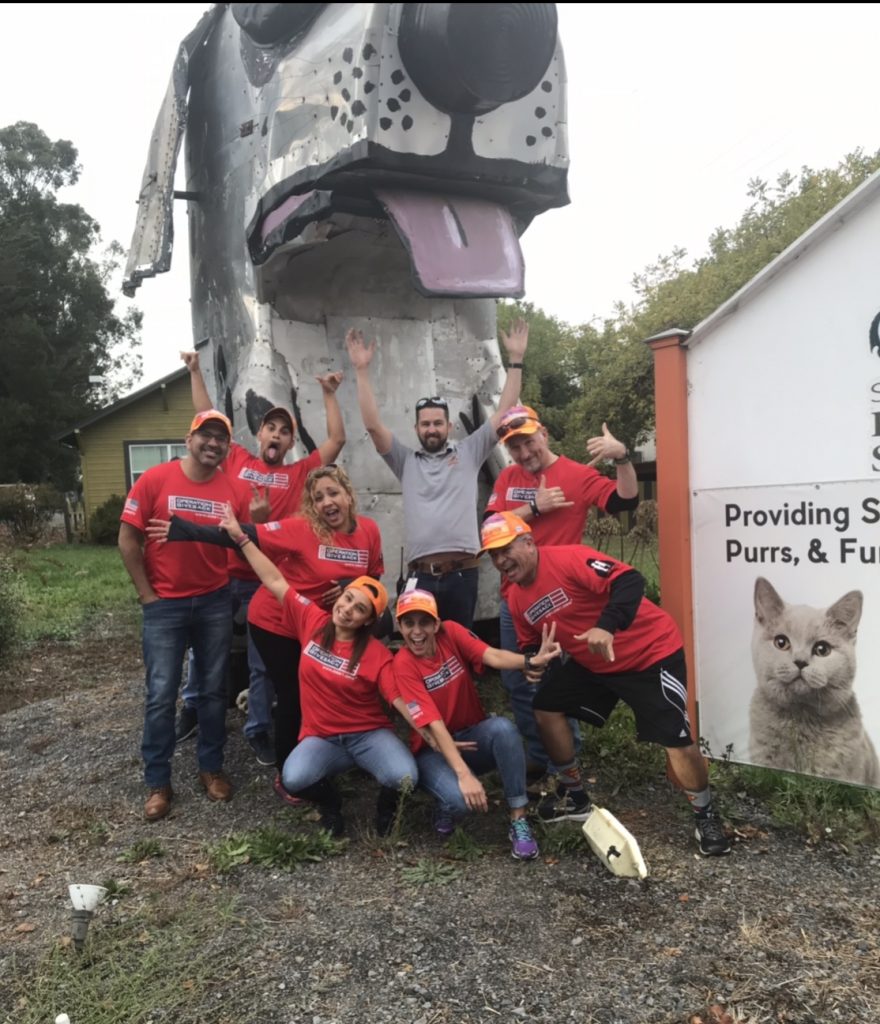