Two years ago, Brock Carter couldn’t raise his hands above his head. One year ago, he couldn’t throw a football. Now, he’ll tackle three legs of Reebok Ragnar Wasatch Back in a hand cycle, proving just how far he’s come since injuring his spinal cord in a four-wheeling accident exactly two years ago.

“I’m always good for a challenge,” Brock said. “It keeps me from being lazy. If I know I have to do something, I’m usually motivated to do it and do it 100%.”

Porter Hancock is also competing in a hand cycle, a drastic change from his usual sport of rugby.

“A lot of people don’t think of all that you are capable of,” Porter said. “They see you in a chair and think ‘oh poor you, you can’t do anything, you’re dependent on somebody, you don’t have an active lifestyle, you sit at home all day.’ It’s just pushing everybody to really think of all things people in chairs are capable of.” 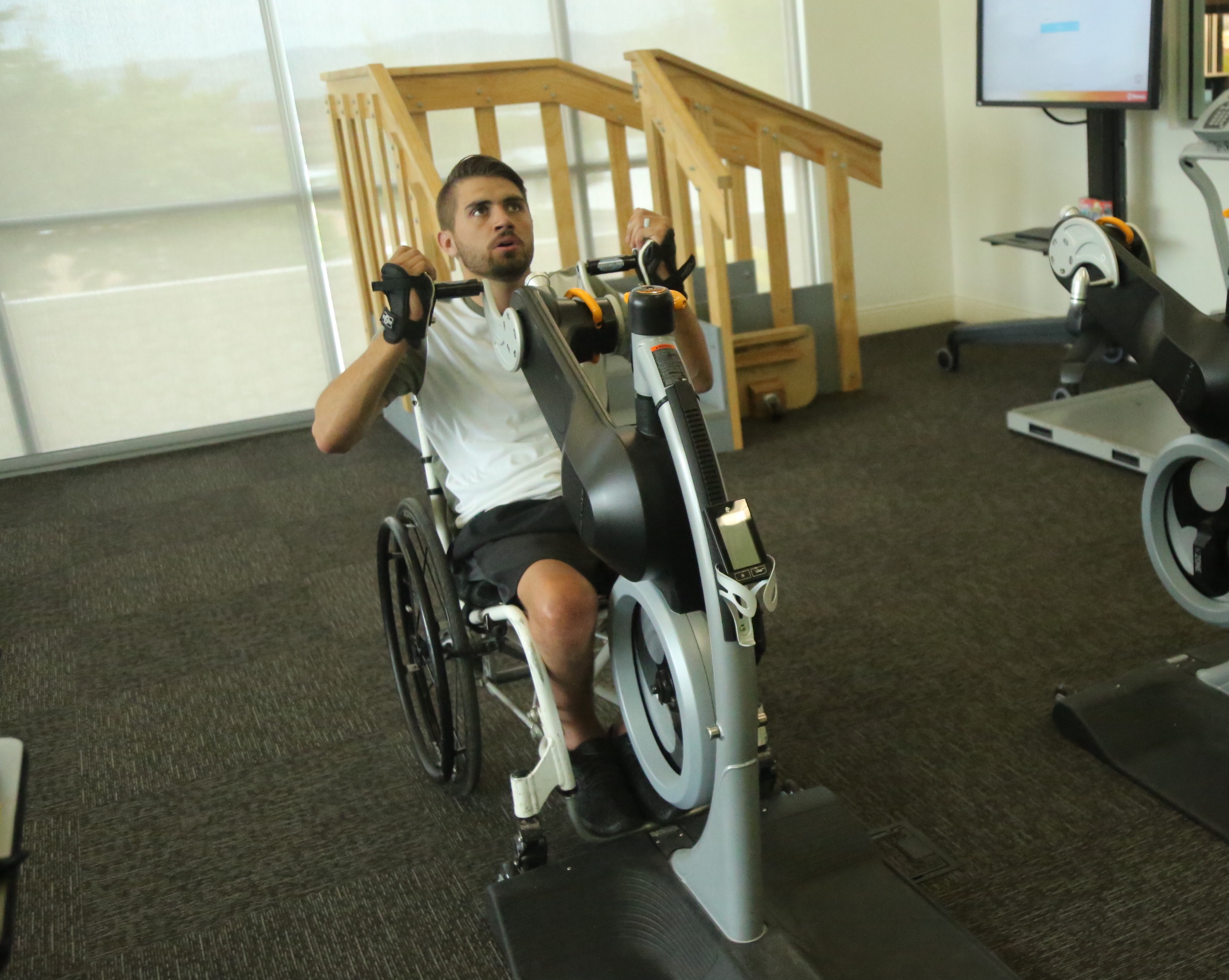 “The opportunity is here to really push you if you want to be pushed,” explained Brock. “They really focus on what’s important to you and how much you want to engage, where other places we’re just the same routine. They really adapt your therapy to what you want.”

For Brock, this means including his 11-year-old son, who comes with him once a week to his appointments, in his exercises, relearning to throw a football, and focusing on being in cardiovascular shape for Ragnar.

“I’m a father, he said. “I want to be independent and be there for my kids.” 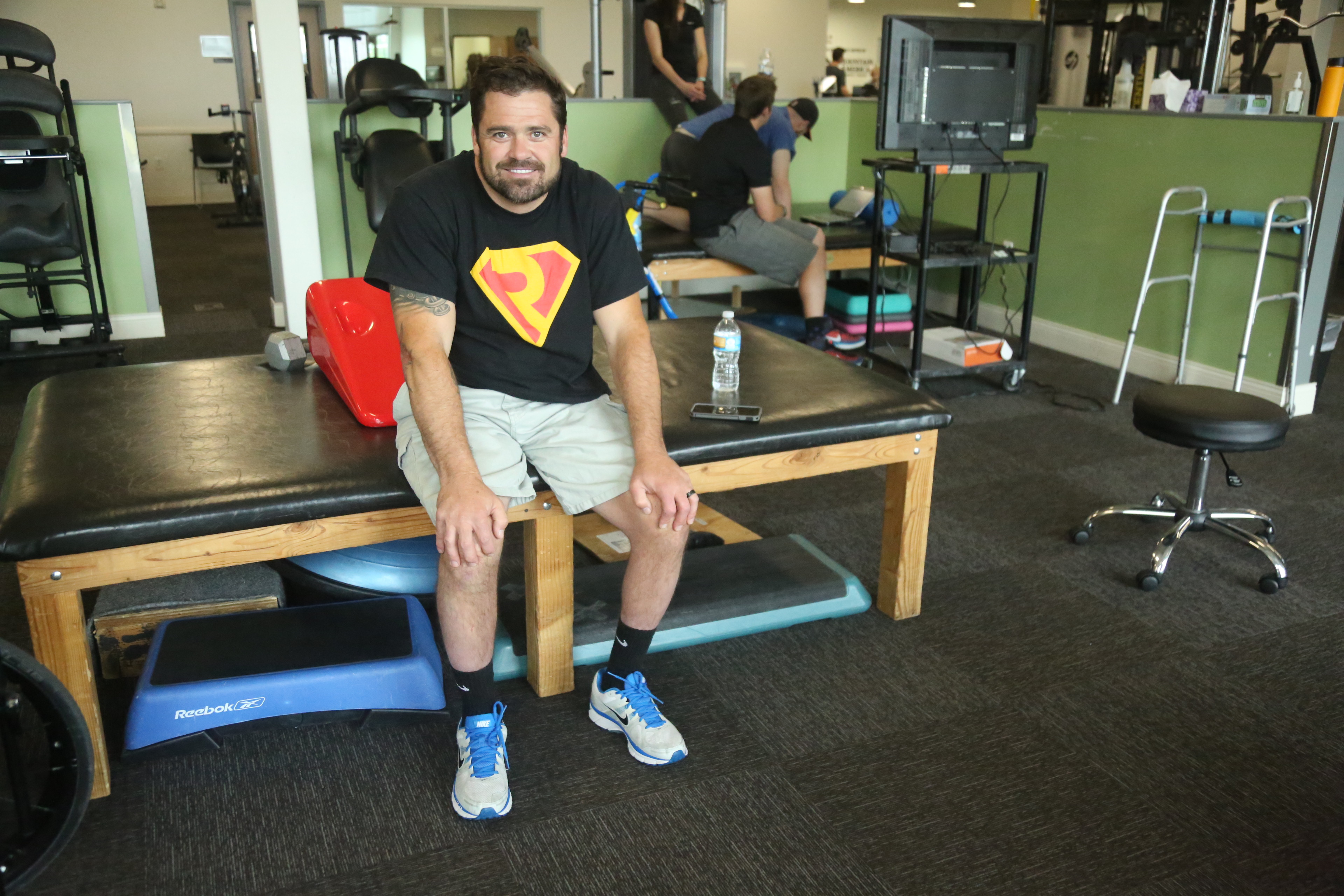 Porter was injured during a high school football game when he went in for a tackle and dislocated his neck. A year and a half after his accident, he started going to Neuroworx. For him, it was a chance to train to be competitive again.

“[Rugby] is what I love,” he said. “I think it’s the most physically demanding job for quads out there. It’s what I fell in love with in football, the contact, the camaraderie and the physicality of it. And I thought I wasn’t ever going to get that again, but I found it in wheelchair rugby.”

He decided to participate in Ragnar after he watched his wife run it last year.

“It pushes the envelope,” he said. “Not only for me personally, pushing me to do things that I think I can’t. It also pushes everyone else in chairs to do things they think they can’t.”

And after months of training, hours of stationary spinning and learning to use the hand cycle, Brock and Porter will attempt their first Ragnars this weekend. Follow their journey on our social channels.