As a kid, you wanted rock jumping added as an official Olympic sport, all your favorite activities involved mud and your favorite book was Where the Wild Things Are. At Ragnar Trail Relays, you’ll embrace the same sense of adventure. But at a whole new level, because you’ll rock jump in the dark, splash through mud on some of the most beautiful trails in the U.S. and you can even dress as Max or your favorite Wild Thing, if you want.

If you’re new to trail Ragnars, here are ten steps to help you unleash your #innerWILD.

One: Eat hills for breakfast
If you’re use to “hill” being one of those 4-letter words you say in a string of other curse words, it’s time to change your point of view. Most Ragnar Trails are a mixture of rolling hills, steep hills and mile-long hills, but when you reach the top, it’s worth the view. So, hill yea, it’s time to conquer some slopes.

Two: Get Yourself a Pair of Trail Shoes
Just like when you had your special rock skipping shoes as kid, that most likely were just the hiking boots with tractors on the bottom, trail running shoes are built for trails. They’re slightly stiffer to support both your foot and ankle as you run over the uneven ground. Plus, the more defined traction grips rock and helps propel you up those hills that you love so much. 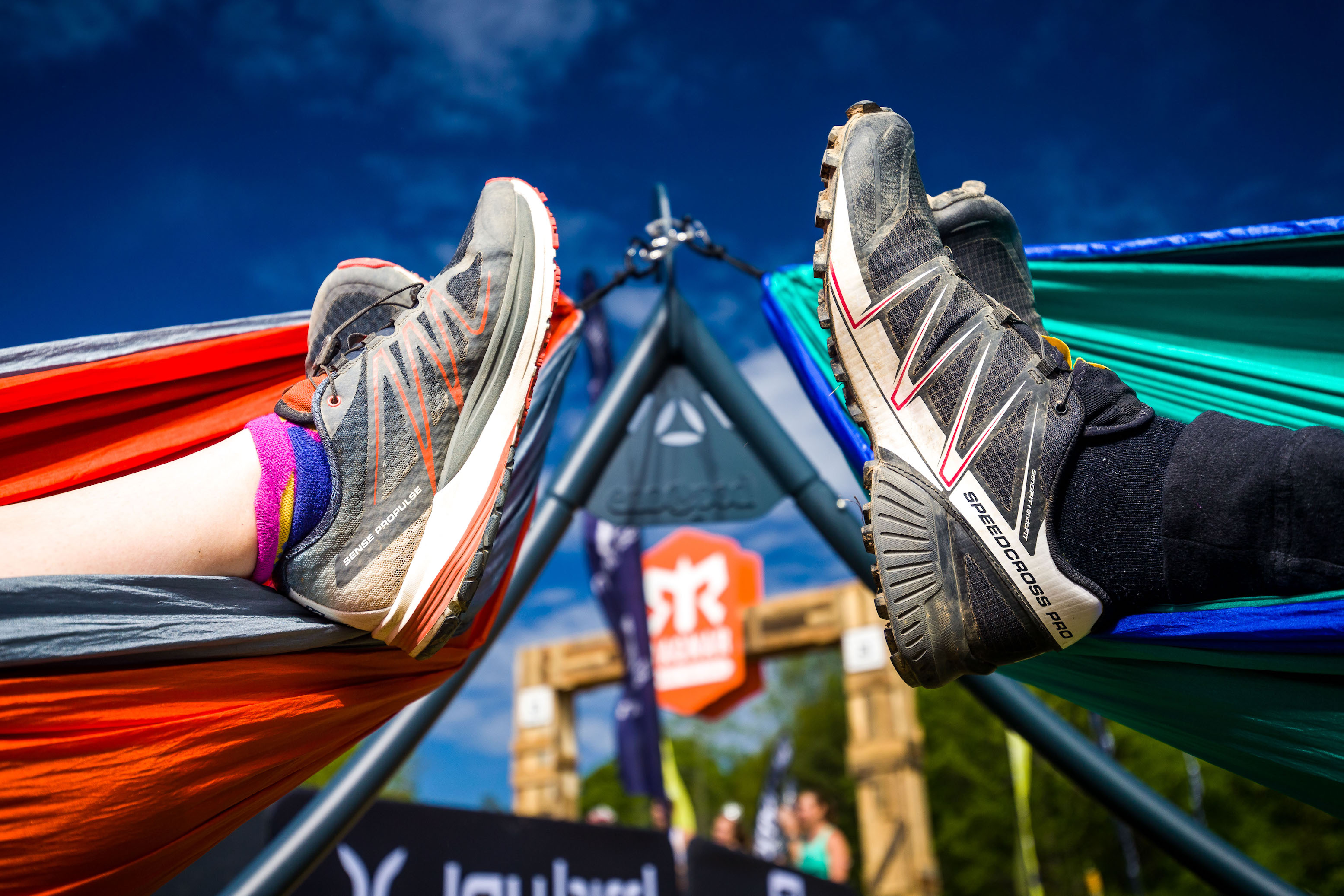 Three: Don’t expect to run a Personal Record
Think of trail running a bit like being a punt returner during a football game. You could probably run to the 100-meters to the end zone in about 12 seconds, but there are obstacles in your way, so you have to run horizontally as much as you run forward to steer clear of them and avoid being taken out. So, plan on adding a minute or two to your pace per mile because you never know when a rogue rock or tree will try and tackle you. (And, since it may be your first time running a trail race, it counts as PR in our books.)

Four: Admire the Scenery
You embraced your inner mountain goat and worked hard to get to the top of that hill! Make sure you stop and enjoy the expansive view you just earned. Take a picture or two, get another runner to take a picture of you or just soak in the view. 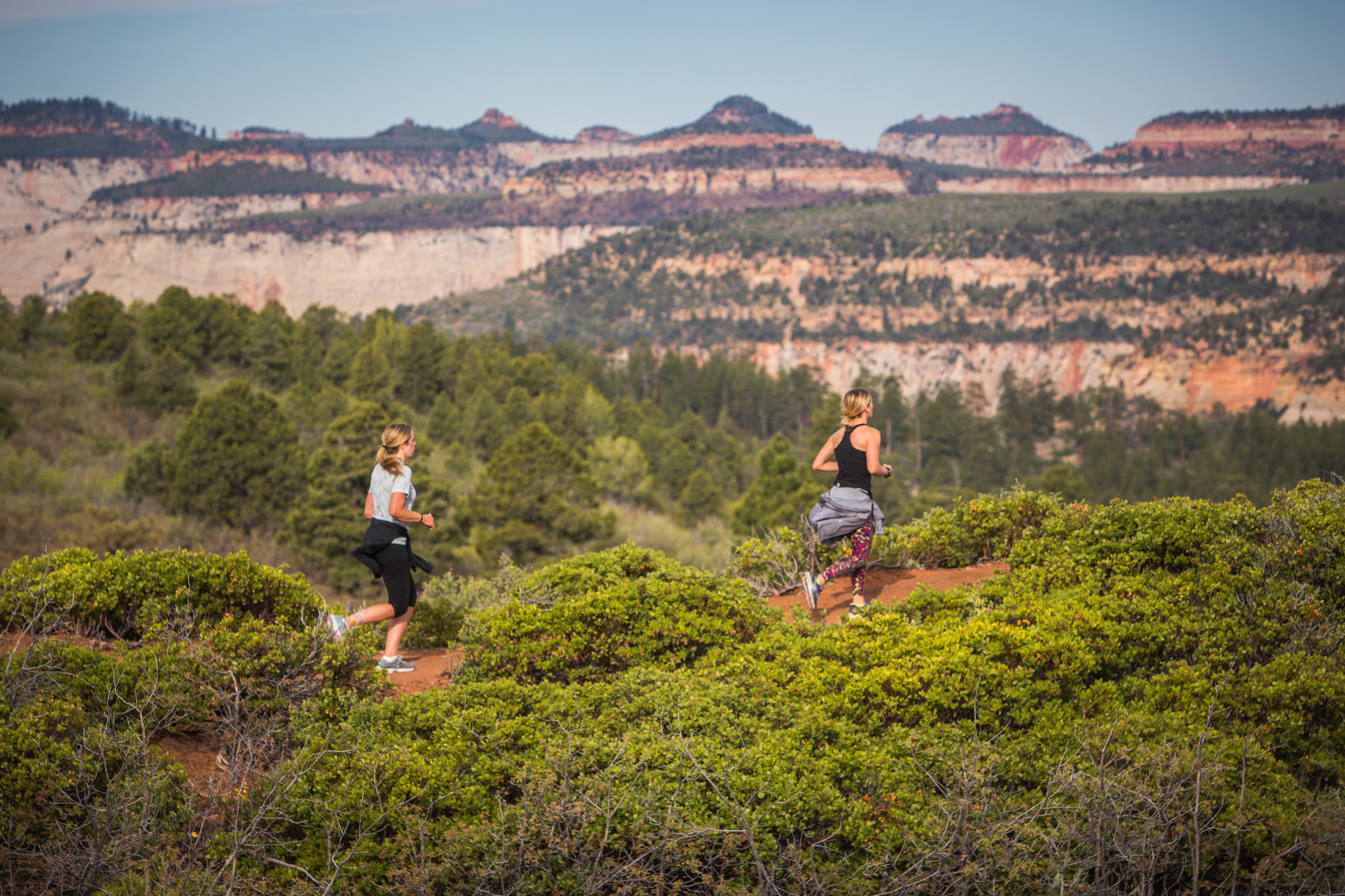 Five: Pack for camping
Though no one sleeps at a Ragnar, sometimes power naps are much needed. So, have your team bring some tents and set up that epic fort you’ve been wanting to make since you were five years old. If you’re feeling over zealous, Ragnarians have been known to bring couches, heaters and cardboard cutouts of their best friends.

Six: Ragnar Trail Races are Sustainable Events
We want to thank mother earth for giving us such awesome places to run by creating as little trash as possible and minimizing the stress on the environment. This means, bring your own water bottle, your own coffee cup, your own plate and your own silverware. Pack meals in to-go containers and take everything you came with. Mother earth will thank you by letting you run on beautiful trails more!

Seven: Read the Trail Guide
The Trail Guide is years of knowledge and wisdom put together in a 15-ish page book. Plus, all the rules, regulations and logistics of running a Ragnar Trail. If you have a question about what you’re about to sign up for (or what you just signed up for if you’re already convinced), it’s most likely answered in the trail guide.

Eight: Embrace challenges
Maybe you’re terrified of hills (aren’t we all?), or the dark or sleeping amongst the spiders. A Ragnar Trail Weekend is all about tackling something new and getting the #BestMedalEver to prove it. So work those glutes, bring along a headlight and make sure to zip up your tent to be above spider height. 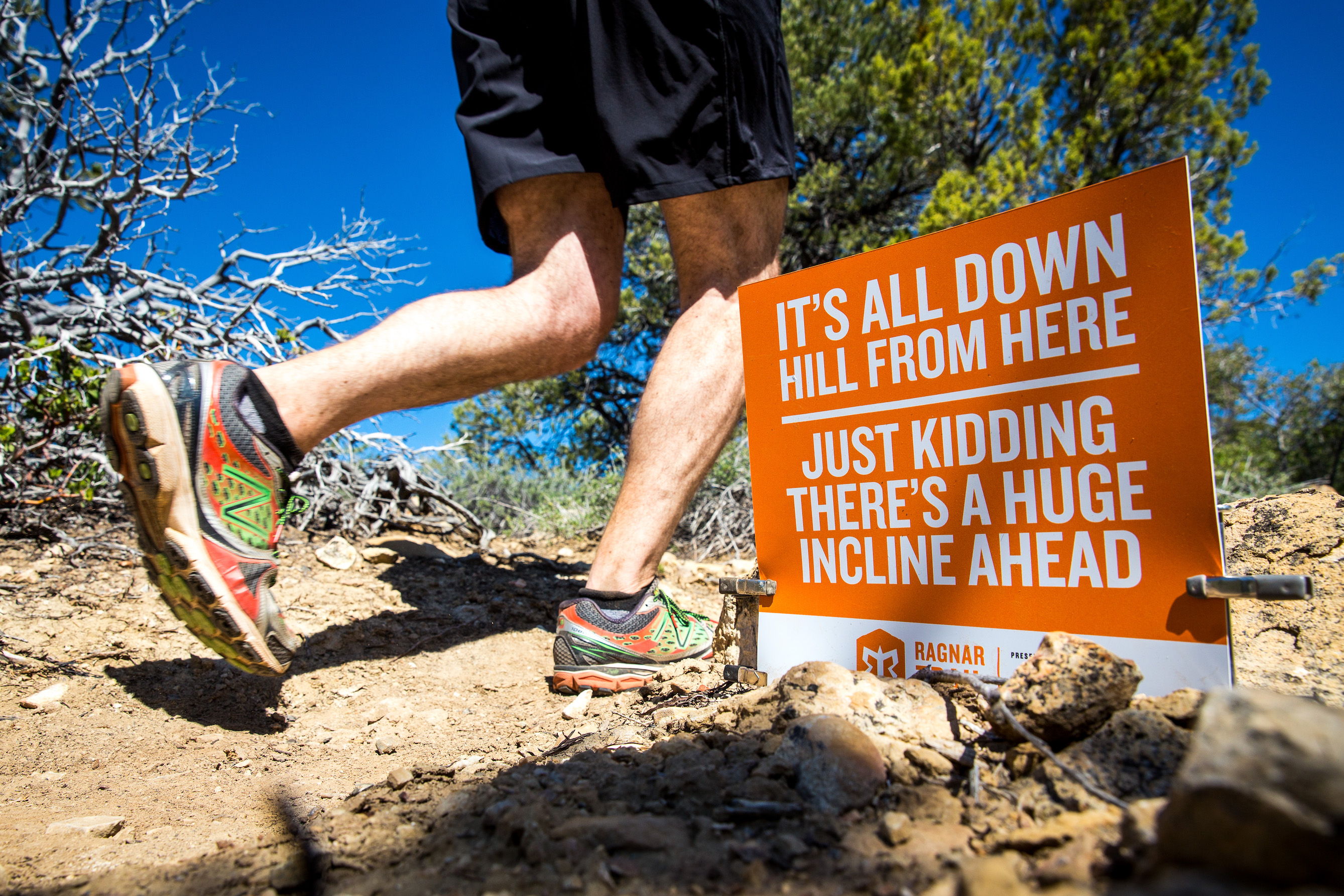 Nine: Be a good teammate and a good Ragnarian
Whether you join a team of people you’ve never met before or a team of your best friends, everyone loves that teammate that brings cookies. But, if you’re not a baker, other ways you can be a great teammate include bringing along your vuvezela or megaphone to cheer with, offering to take some tasks off the captain’s back and/or helping bring stuff for camp. To be a good Ragnarian, support everyone out on the trail. Bonus points if you stay up all night high-fiving everyone who passes your tent.

Ten: Have Fun
It’s okay to frolic through the fields of wild flowers or fallen leaves with glee. Because, at Ragnar Trail Realys, you get to be Where the Wild Things Are.