Karrie Harker is a total rockstar and our next Athlete of April! As the Director of HR, she encourages, supports, and keeps team Ragnar going in so many ways. Not only that but she is a mom, friend, and fellow Ragnar runner. Give her a huge shout out and learn more about her story 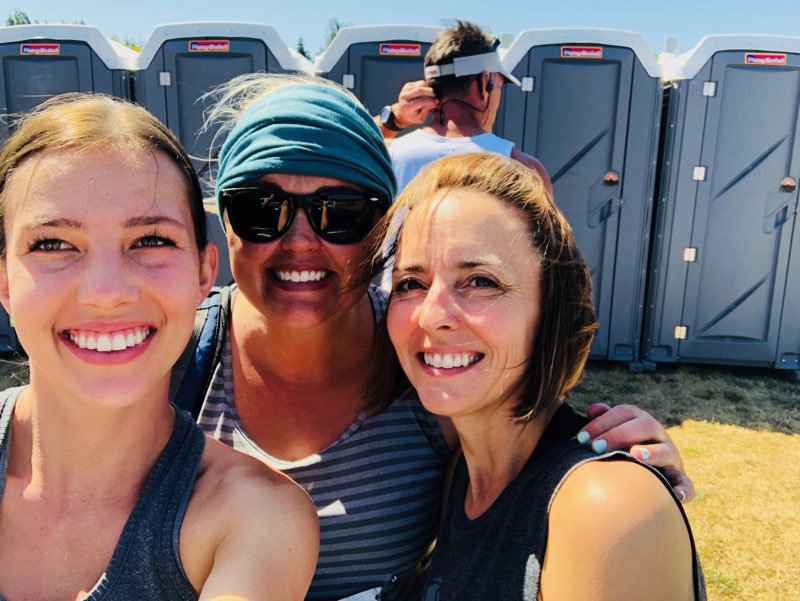 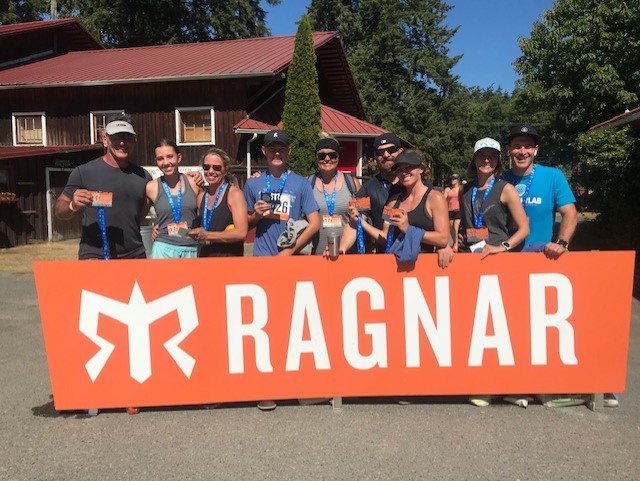 What’s your favorite part about working for Ragnar?

“Favorite part about working for Ragnar- Definitely the people! Every Ragnarian (from employee to participant) inspires me with their journey/achievements and each motivates me to continue to build and cultivate my own unforgettable journey.”

What’s your sport and how long have you been going at it?

“My favorite sport at this point of my life is running. I started running about 8-10 years as a way to work off the stress that had built up in all aspects of my life. It was and is quite literally, therapy for my soul. It’s my time to really reflect, disconnect and recharge my soul.”

Favorite Ragnar memory, I have three:

1) Before I worked for Ragnar, I was a volunteer for my husband’s team. The exchange manager assigned me three hours to write down the time for every bib number that came through the exchange. The sun had just set when I started, and I believe the runners were just finishing a 6-mile run. I remember being blown away at the wide range of participants that completed that 6-mile leg. I had to fight back tears as I watched some of them enter the exchange. I vividly remember watching a 10-year girl, who was about the same age as my oldest child, come running into the exchange with her dad at her side. Both had tears streaming down their cheeks but with huge smiles on their faces. Her dad was praising her for her victory and gave her a huge hug. She could barely walk but was beaming from her accomplishment. I remember saying something like “way to go, you are a superstar.” The girl just smiled but her dad responded that he was so proud of her because she had been training for over a year to run this leg with him and for him, it was the most rewarding and memorable run of his life. From that moment on, I was a huge proponent of Ragnar.

2) Next was running the Northwest Passage race with a handful of my closest and dearest friends and their families. None of them were runners but they all trained hard, pushed themselves to go further than they or their bodies wanted to go, and they did it all out of support for me and to help me achieve my goals. (Epic fungus along the NWP yellow loop!)

3) My last memory was working the Appalachian trail race. I was the yellow loop manager. It was absolutely breathtaking. The beauty of that course was unlikely anything I had ever seen before…it felt magical. It was also the first time that I had to run during a lightning storm/flash flood and prayed that I would make it out alive (HAHA!), but I loved every minute of that adventure. 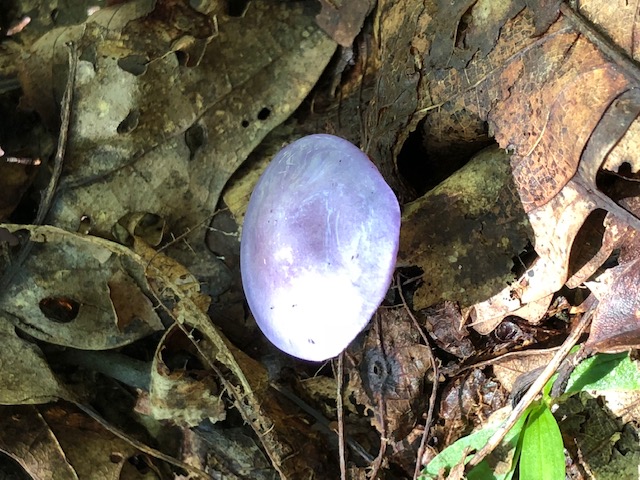 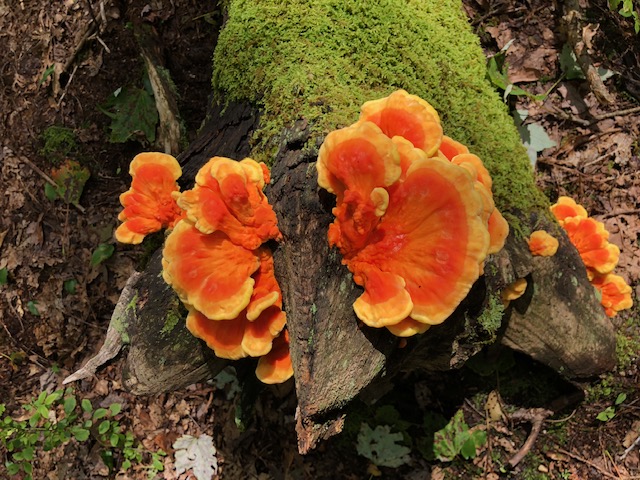 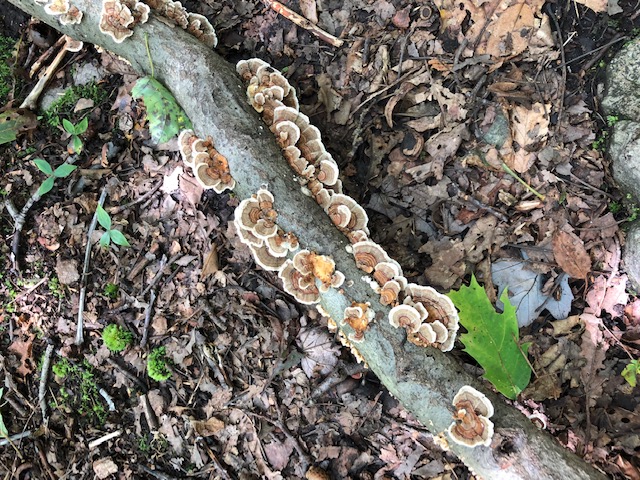 Athletically speaking, did your younger self ever think you’d be doing what you’re doing now?

“Growing up, I was NEVER a runner nor an athlete by any stretch of the imagination. In fact, the ONLY time I recall being physically ‘active’ was when I signed up for an endurance fitness class in college, but I only enrolled in the course because I had a massive crush on the instructor, who taught the course and was probably the reason it was the most popular 6 am class. Needless to say, NEVER in my wildest dreams would I have thought that I would have found a love for running…but now can’t imagine my life without it.”

The classic question: Who is on your dream Ragnar team?

“My ultimate Ragnar would include: James Corden, Snoop Dogg, and Opera.”