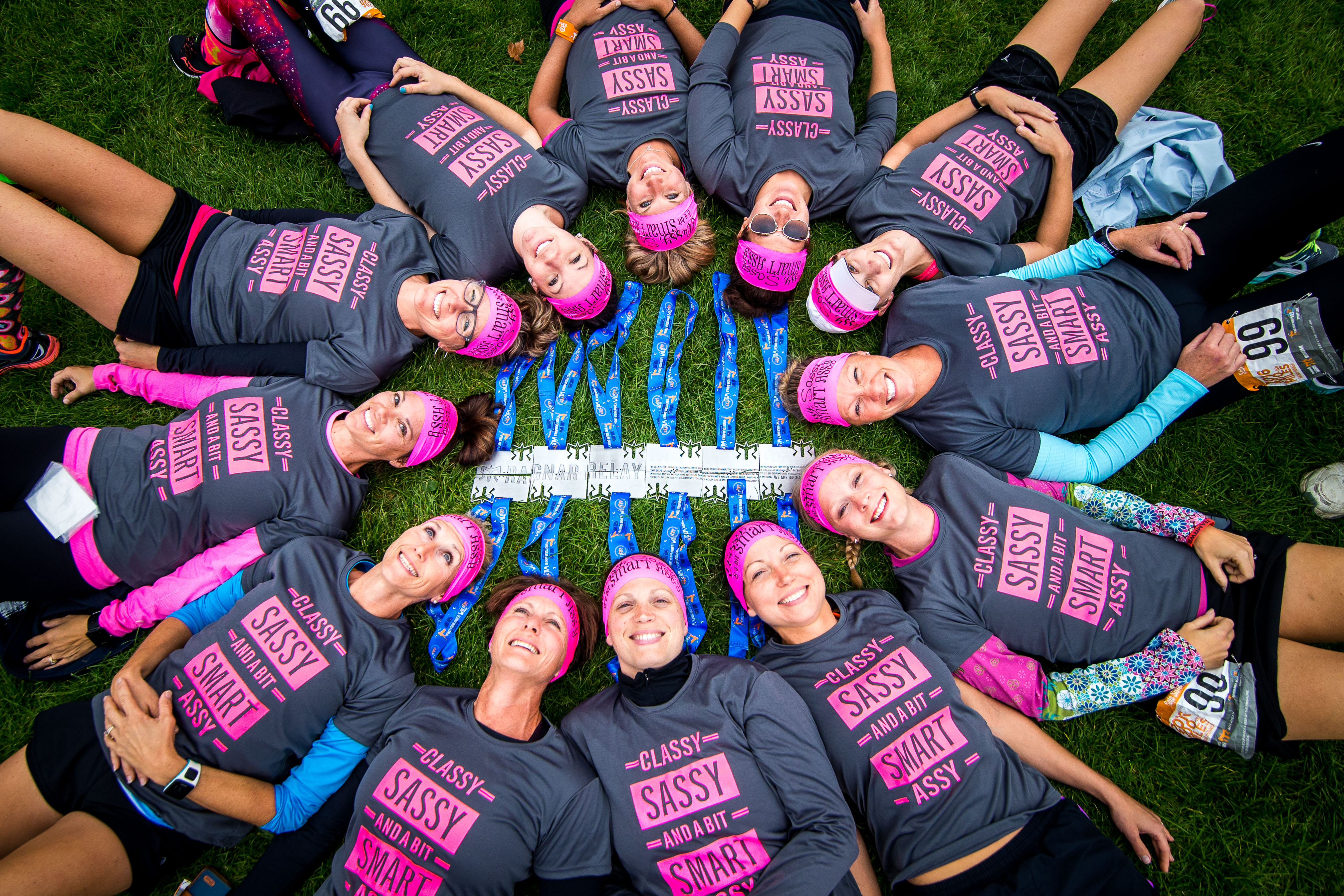 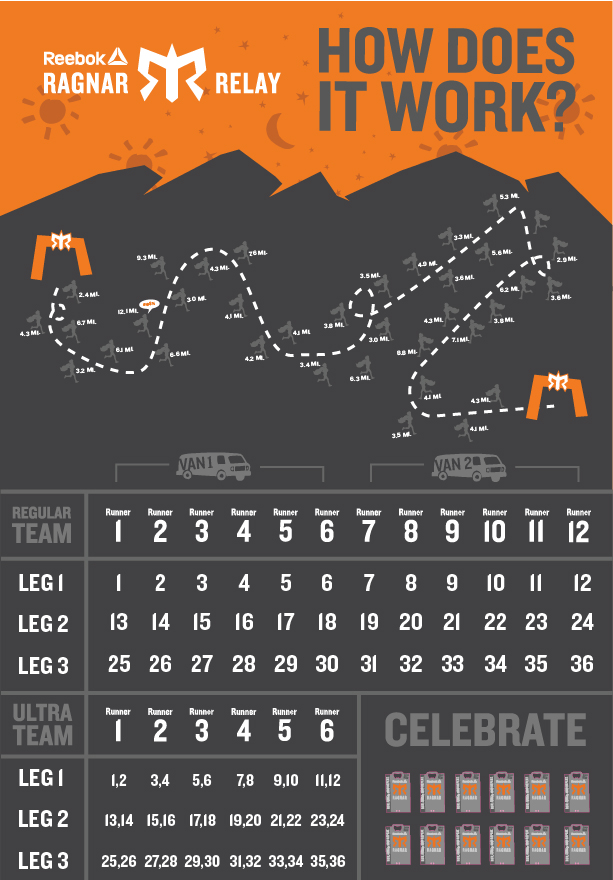 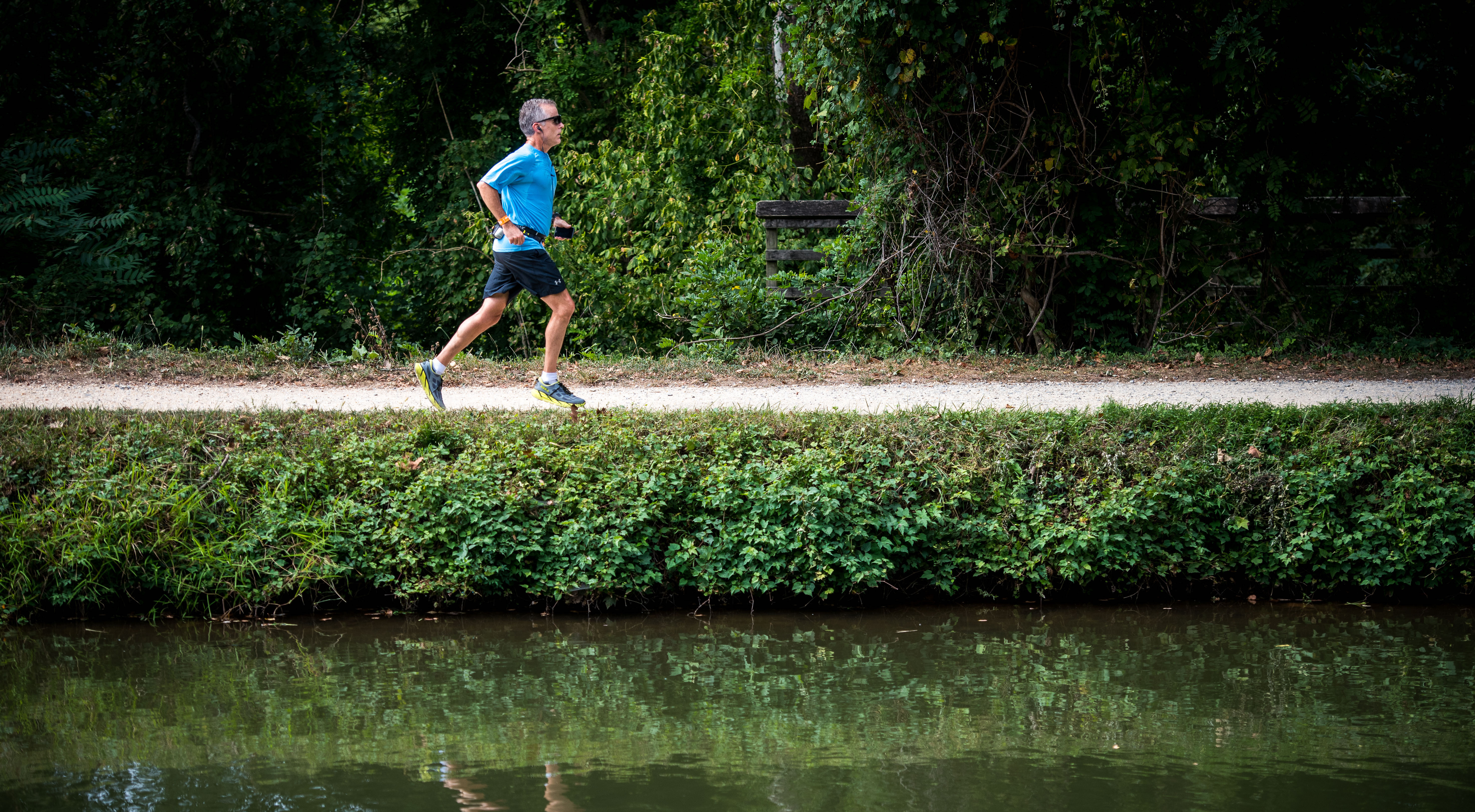 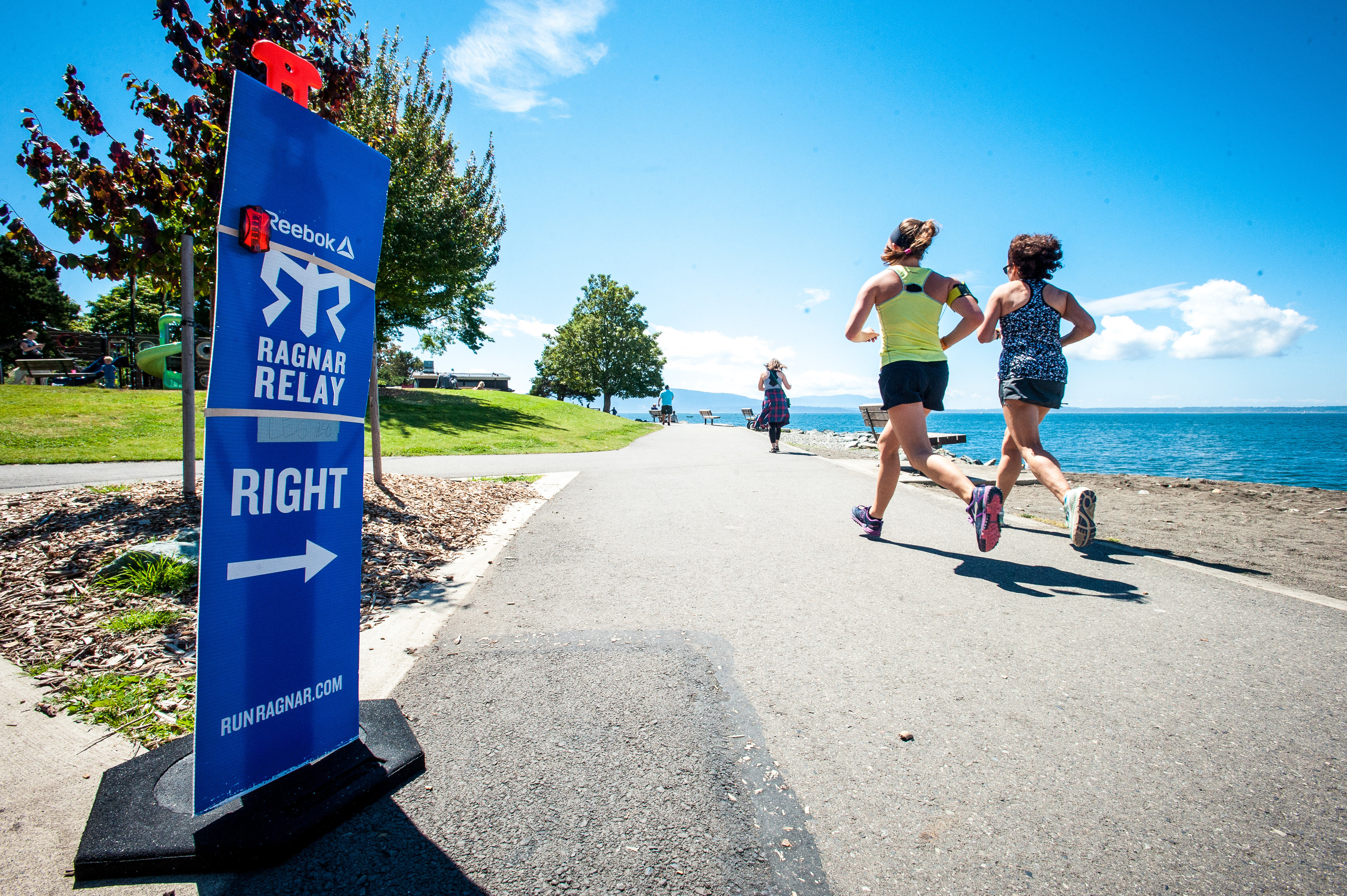 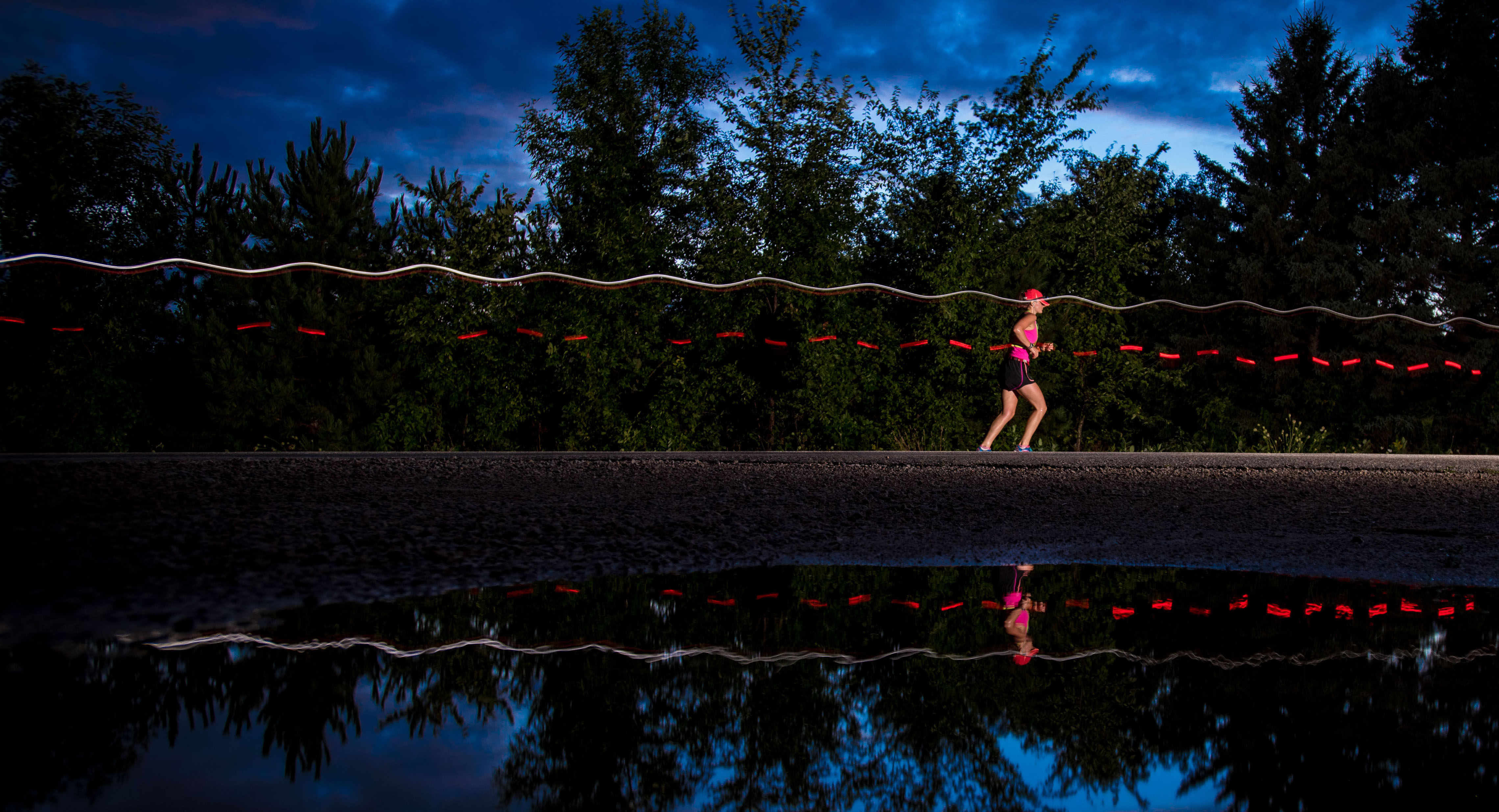 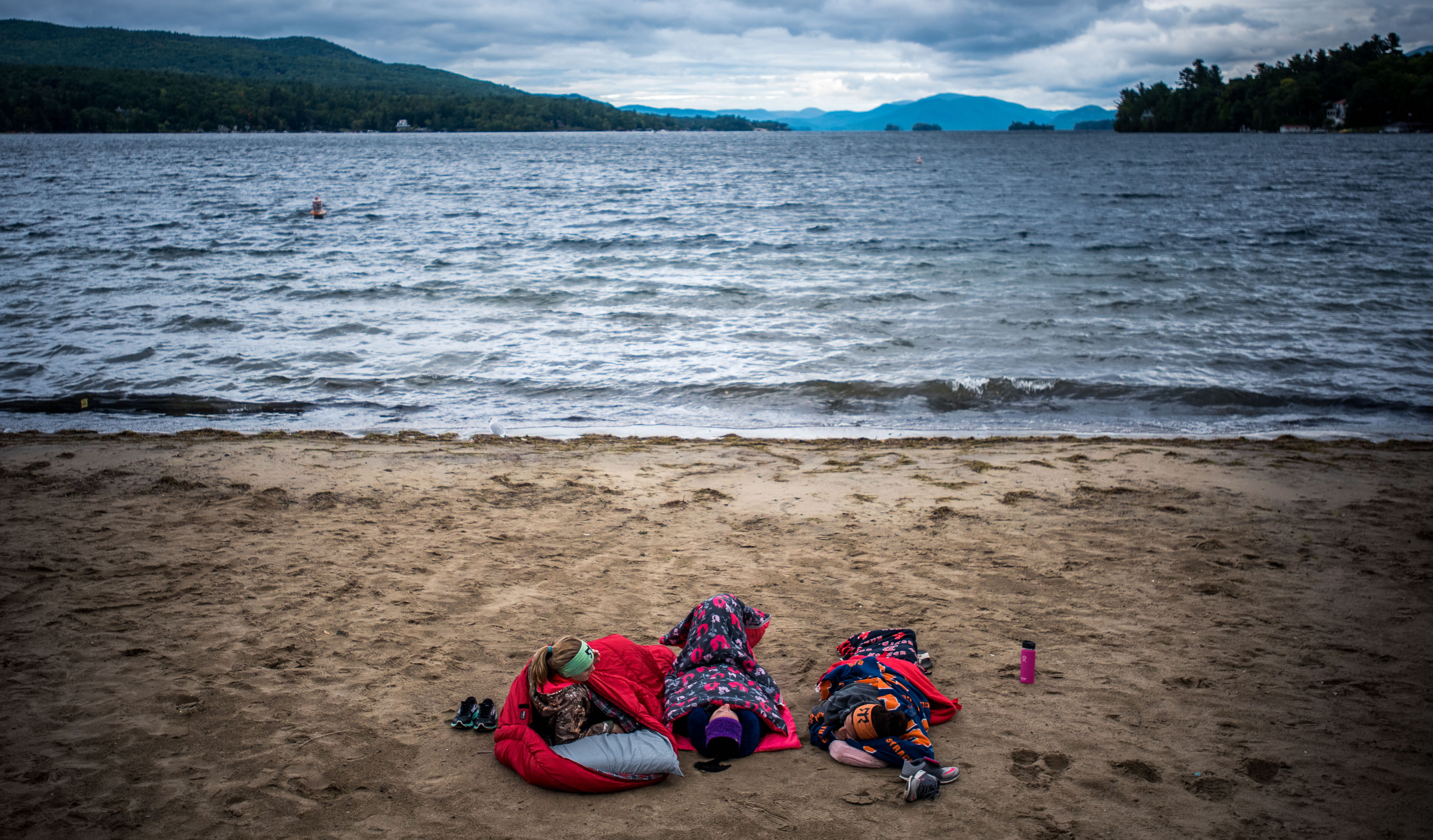 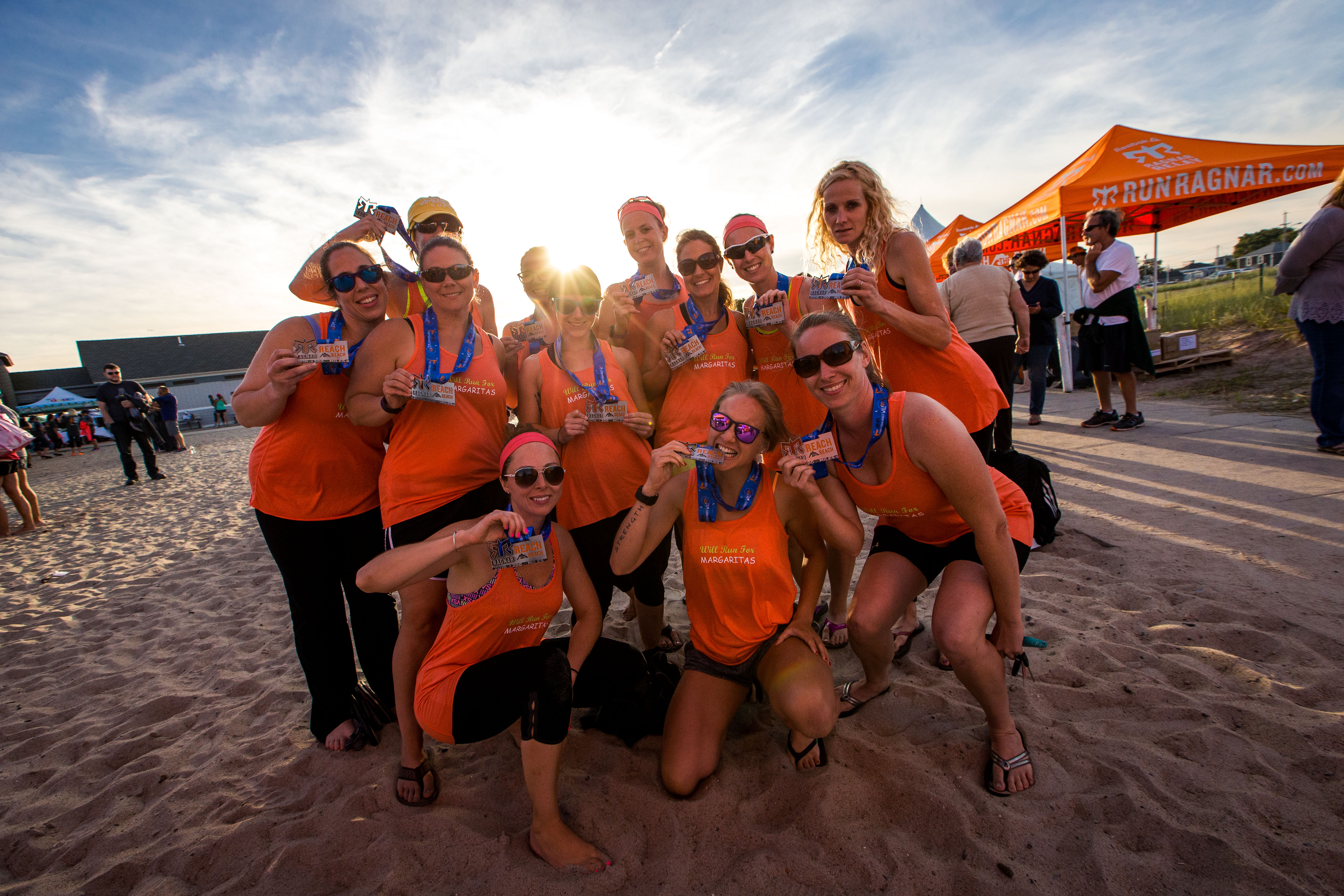 Tags from the story
Road