This year, after his eighth Ragnar Relay, Ian Hockley decided to get the Ragnar Mask in ink. For him, it’s the first of many tattoos. But, the Ragnar mask seemed like a good place to start, since running Ragnar ties into the beginnings of Dylan’s Wings of Change. 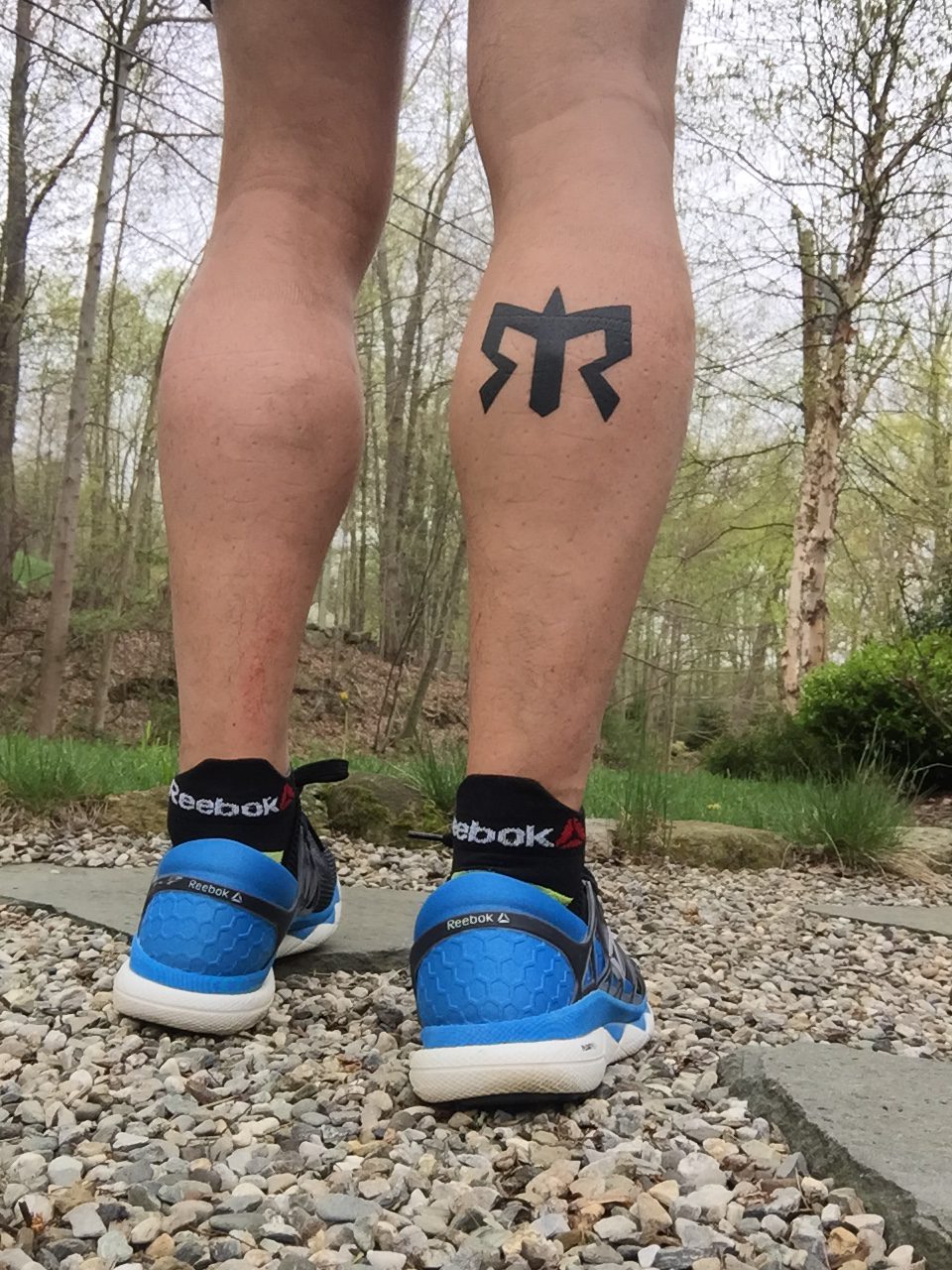 “Five or six years ago, I really thought about getting a tattoo,” Ian said. “Just one, a really big one. It was going to be a dragon. Then Dylan was killed and all sorts of silly thing like tattoos go out of your mind.”

Ian is the co-founder of Dylan’s Wings of Change, a non-profit founded in memory of Dylan Hockley, Ian’s six-year-old son who was killed at Sandy Hook Elementary School on December 14th, 2012. The charity’s mission is to create programs that promote the inclusion of all children, including those with disabilities, in schools and in after-school and sports programs. Since the charity’s foundation, they have run Ragnar with the Extra Mile Program for four years.

“In 2013, very soon after the shooting, a team of us got together and decided to run Cape Cod,” Ian said. “We didn’t know what we were getting into. None of us had done a relay. That group of friends had all been affected by the shooting in some way, and me most definitely, it was an intensely moving experience. So, this tattoo is as much for that first relay as for the fact that I’m now on my eighth and the charity has grown in its participation because of Ragnar.” 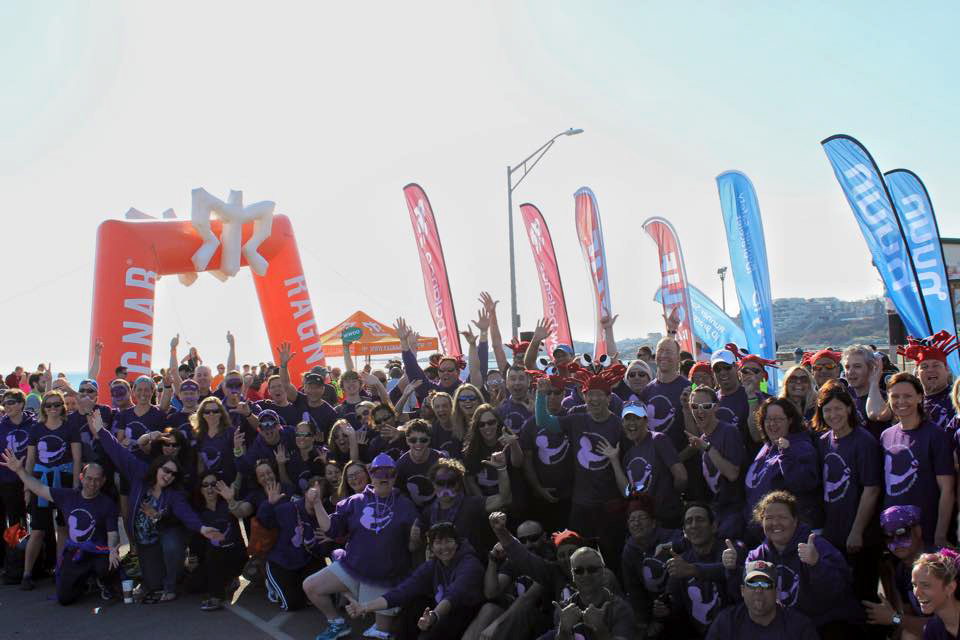 Initially, Dylan’s Wings of Change was simply their team name. Then, it became the name of the charity. For Ian and Dylan’s mom, Nicole, the wings symbolize a butterfly.

“Dylan struggled to communicate,” Ian said. “He couldn’t always get his words to come out in a way that we would understand, and he couldn’t always understand what people would tell him. When he got very excited, he would jump up and down and flap his hands. One day when he was about five years old, Nicole asked, ‘Dylan, why do you flap?’ She wasn’t sure what he was going to say. She wasn’t sure if he understood that. But, he looked up at her and said ‘Mommy, I’m a beautiful butterfly.’” 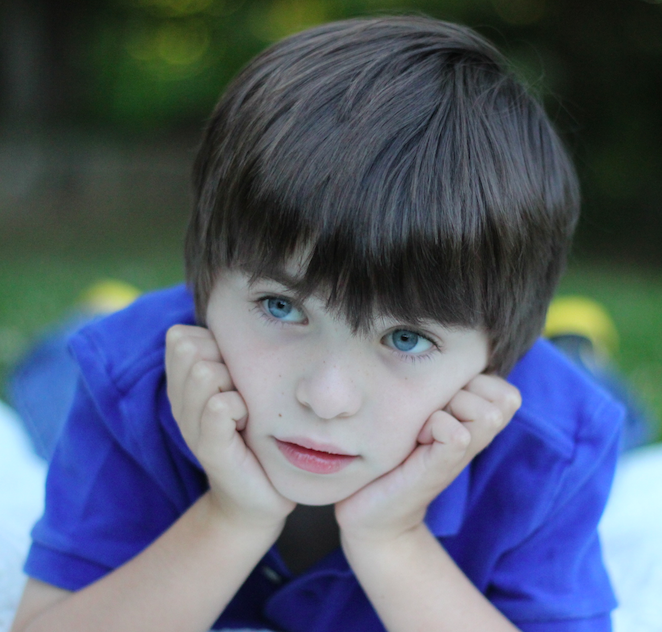 From that, much more than a team name was born. At Ragnar Cape Cod, one team in 2013 has turned into twelve teams for the 2017 Reebok Ragnar Cape Cod. And as the number of teams has grown, so has the charity. At its inception, Dylan’s Wings of Change made grants to organizations that focused on helping children with autism. Now, in addition, they have introduced the Wingman Program, a climate improvement and positive behavior program which focuses on all kids of all abilities.

So, Ian and his team will run Ragnar Cape Cod for Dylan, for future Wingman and for family.

“[After the shooting] running just became this thing that either by myself or with friends, it became a way to deal with what I was going through emotionally because it was something so extremely physical and mental,” Ian said. “It became perfect. These people I run with are family.”

And it’s this group of friends and this experience that inspired Ian’s first tattoo.

“Every tattoo I get is going to be meaningful,” Ian said. “Each will be something significant in my life. And because we were close to running Ragnar Cape Cod, I knew I should start with that one.”

Learn more about Dylan’s Wings of Change here. Plus, read Ryan Coleman’s story about running in honor of his daughter, here.