Mike McNeil lived life to the fullest, every day he could. At age 11, he was diagnosed with Pheochromocytoma, a rare form of cancer. At age 27, it took his life. In his honor, a group of his friends runs Reebok Ragnar Cape Cod every year to raise money for cancer research and live life like Mike. Mike’s friend, Mike Hastie tells his story:

Team Mike McNeil is heading back to the Cape for the 4th consecutive year, and we have no intention of stopping there.  Here’s why:

In 2012, Team Mike McNeil was born of a love of obstacle course racing, and a hatred for cancer.  In 2009, our dear friend and team namesake, Mike McNeil, passed away after a 16-year battle with Pheochromocytoma, a rare type of cancer that affects the adrenal glands.  He was 27. 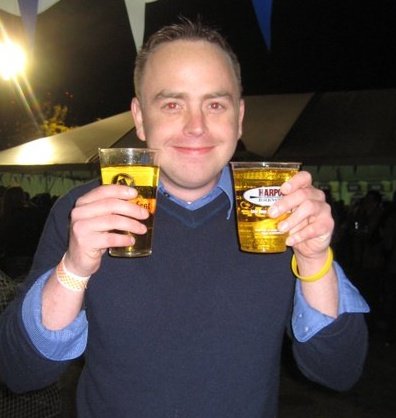 Mike was the type of guy that everyone wanted to be around; the life of the party.  Being diagnosed with cancer at 11 years old, he knew he wasn’t going to be around forever, so he lived life to the fullest while he could.  One of his more well-known quotes is “You can always retake a class, but you can never relive a party”.  As active as he was in the social scene, he was also an athlete, having participated in multiple sports and even completing a triathlon.

Team Mike McNeil started with just a few of Mike’s friends, running obstacle course races and raising money for cancer research at Mass General Hospital (where Mike was treated).  Since then, we have grown into a group of 30 or so athletes that run road and obstacle course races while sporting Mike’s name on our chest.  We run two major fundraising campaigns a year, one of which being the Ragnar Cape Cod. 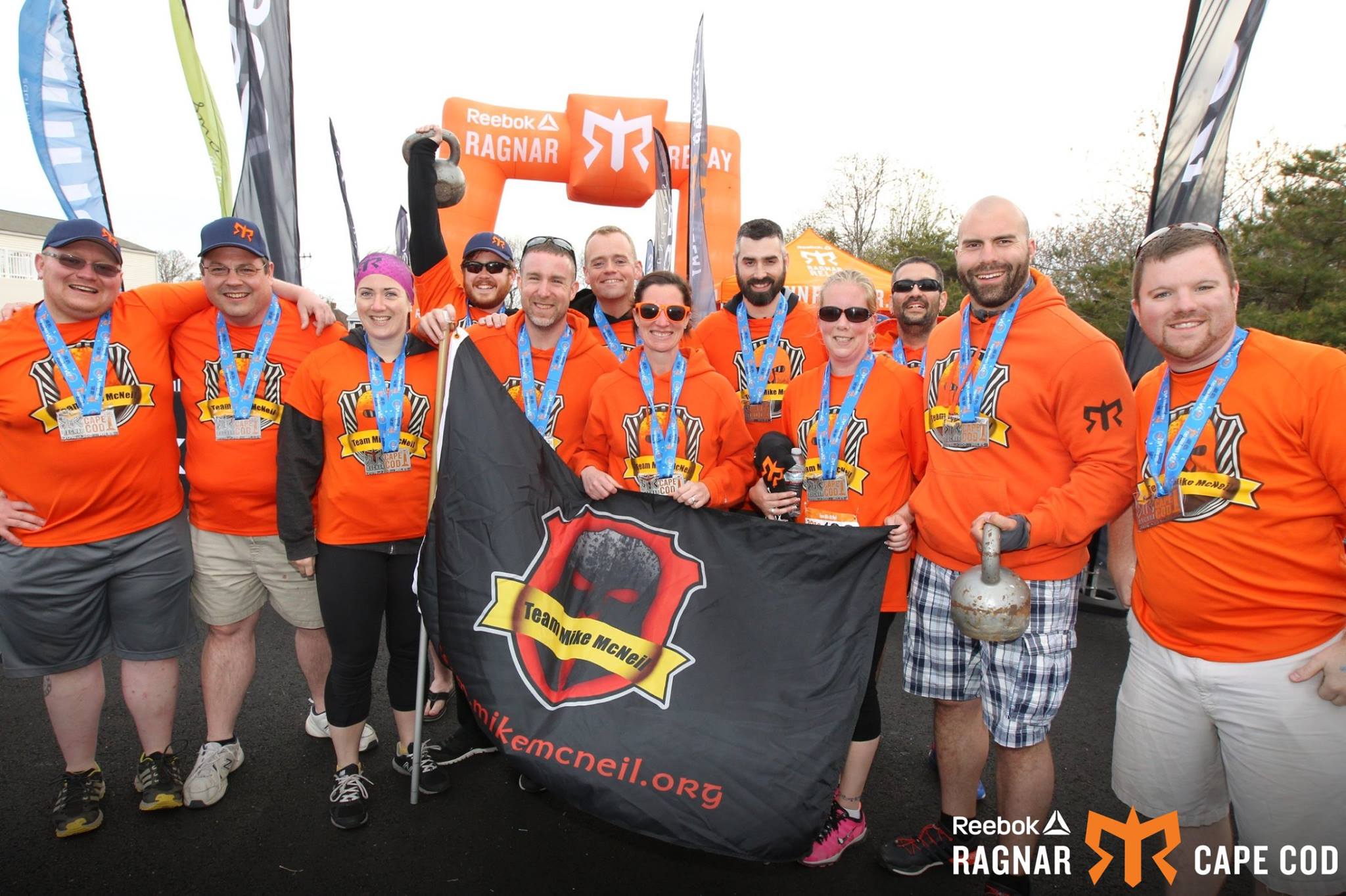 There are few events during the year that we deem “Can’t Miss”.  The Ragnar Relay is one of those events.  The Ragnar Relay embodies everything that Mike lived for.  Good friends getting together and having a great time; being active; giving back.

Tags from the story
Community, Road