Part music festival, part race, part camp out and part adventure, Ragnar Trail Relays are a modge-podge of things that look good on Instagram. And, whether you’re a seasoned trail runner with the calf muscles to prove it or a running newbie with a thirst for excitement, you’ll want to be in-the-know before you show up on race day. These are the 7 things you need to know before your first Ragnar Trail Relay:

One: It’s Not All Running
Yes, you will run at a Ragnar Trail race. But, you won’t be running the whole time. Each runner will complete three loops (six on an ultra-team) averaging about 15-miles. But, unlike traditional races, you don’t run all your mileage at once. You’ll run your first loop, then when your seven teammates are running their loops, you get the much-coveted downtime. During this downtime, you can spend time with teammates, roast marshmallows and play intense games in the Ragnar Village, including the pedometer hip shake and Spikeball. Then, you’ll set off on your second loop, which will be followed by more downtime, till you run your last loop. Then, you’ll get to go home for a much-deserved long nap with a medal around your neck. 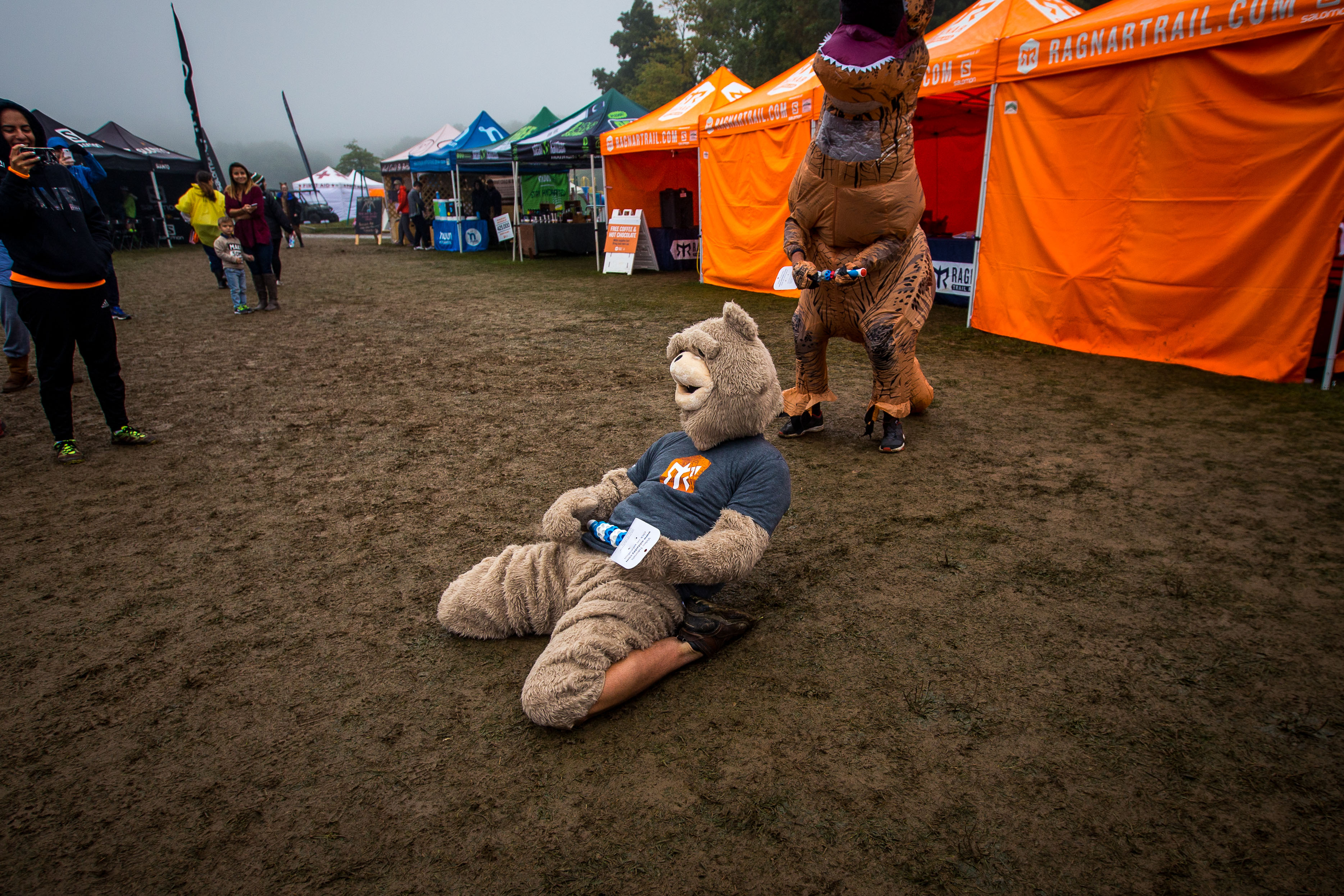 Two: You Make it What You Want
Maybe you’re the type of runner who wants to put Forest Gump to shame, and you own enough short shorts and running hats to prove it. Or maybe, you’re a social runner who tends to only put in the miles when your friends say there will be pizza and beer after. Either way, there’s the Ragnar Trail option for you. Sign up for an ultra-team to run double the miles with half the rest on a team of four. Or gather a group of seven friends who love camping, bonfires and a festival atmosphere to hang out in the village for two days straight with the occasional power hike/ run thrown in. Talk with your team and decide if you’re the type of team that wants the first-place belt buckle or the type of team that shows up in matching tutus. Or both.

Three: You do Run at Night (And You’ll Love It)
Ragnar Trail races are overnight relays, which means, at least one of your loops will happen in the middle of the night with nothing more than a headlamp and reflective signs to guide your way. And sure, this might sound like your worst childhood nightmare, but after the few initial minutes of thinking every slight rustle of a bush is either the monster from under your bed or a bear, you’ll grow to love the night run. There’s nothing quite like seeing a billion stars while slightly oxygen deprived after climbing a large hill. 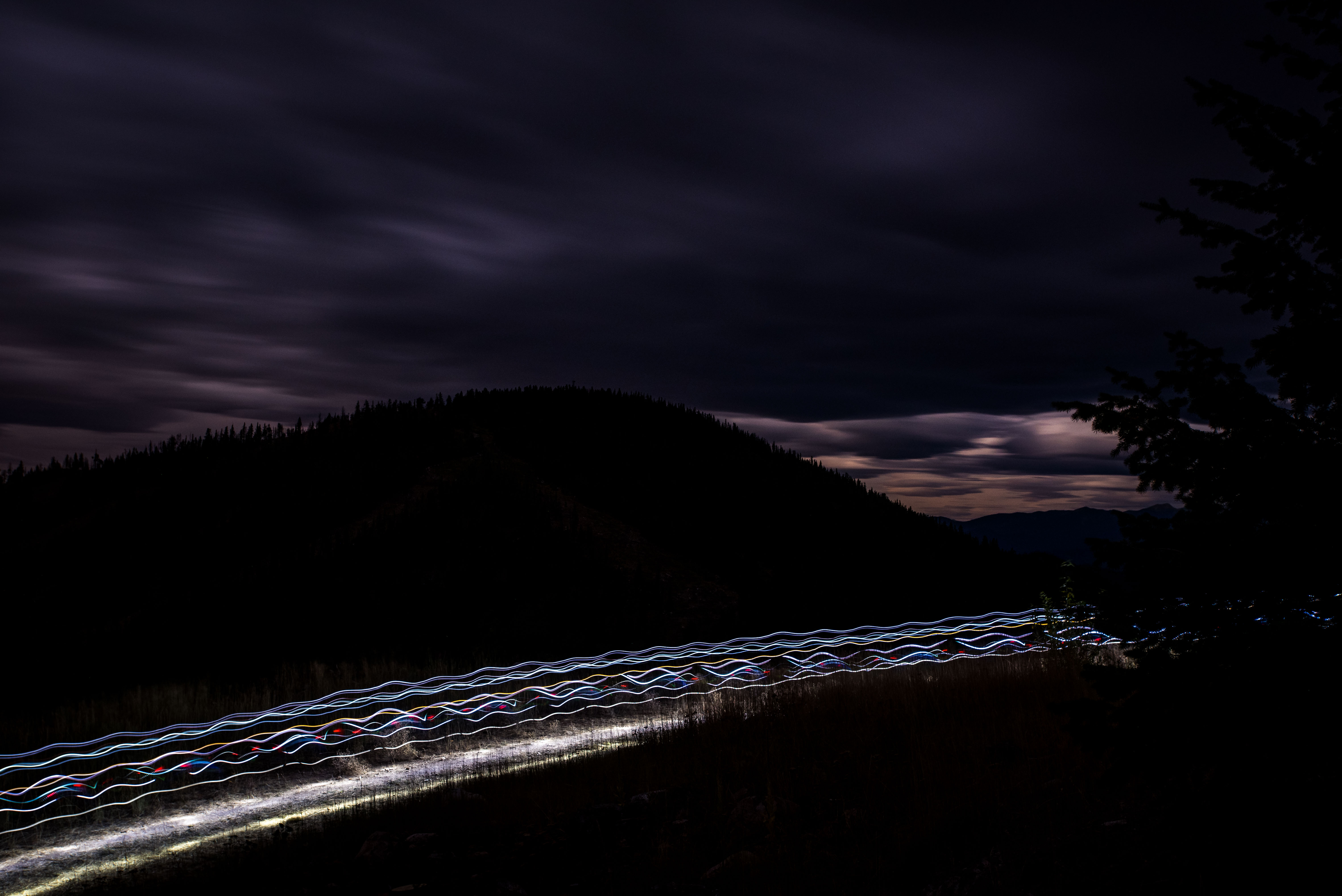 Four: You Will Sleep Outside (if you sleep)
Though the Ragnar Village might not have the feng shui you’re used to, the hundreds of brightly covered tents will become your home for the night. And there’s no better place to escape between your loops to get a few zzz’s. Each team gets 300-square-feet to set up their tents, hammocks, sleeping pads, foldable chairs, couches, camping stoves, inflatable swans and whatever else you’ll think you’ll need so that after your 3 am run, you can choose to take a power nap or grill up some bacon. #RagnarTentLife isn’t about a full night’s sleep.

Five: The Village is the Place to Be
You will get your fair share of breathtaking views, sunrises and sunsets from out on the trail. But, the Ragnar Village is where all the action happens. Other than your sleeping arrangements, the village includes partner booths, the transition tent, the Ragnar gear store and most importantly, the bonfire. It’s the perfect place to cheer on your teammates, grab a bite to eat, watch the Friday night movie and of course, make s’mores.

Six: You May Have to Roll with Some Punches
Ideally, you and your team would show up to the event with just enough of everything, have perfectly synched handoffs, smell like a cool ocean breeze after running for three loops and look like you’ve been to the spa after not sleeping for 30-some hours. In actuality, one of your teammates will forget their tent poles, Runner 2 will still be asleep when Runner 1 comes into the transition tent, Runner 5 will take a wrong turn and you’ll leave wishing you had brought more than two tubes of deodorant with you. But, in the end, those are the moments you’ll remember and laugh at two weeks later. And as some great philosopher may have said at one point, “when everything goes right, it’s boring.”

Seven: You’ll Fall in Love with Trail Running
It’s okay to admit that you like getting a little dirty, on the trail that is. In addition to having spent an unforgettable weekend with your friends, Ragnar Trail Relays take place in some of the most breathtaking parts of the world. (Picture the endless green ferns of West Virginia, the iconic volcanos of Washington, the high peaks of Colorado, the wooded forests of Wisconsin and the tall cacti of Arizona.) You’re sure to fall in love with the views you earn and the endorphin-filled feeling of racing downhill with the wind at your back. You may even want to come back. 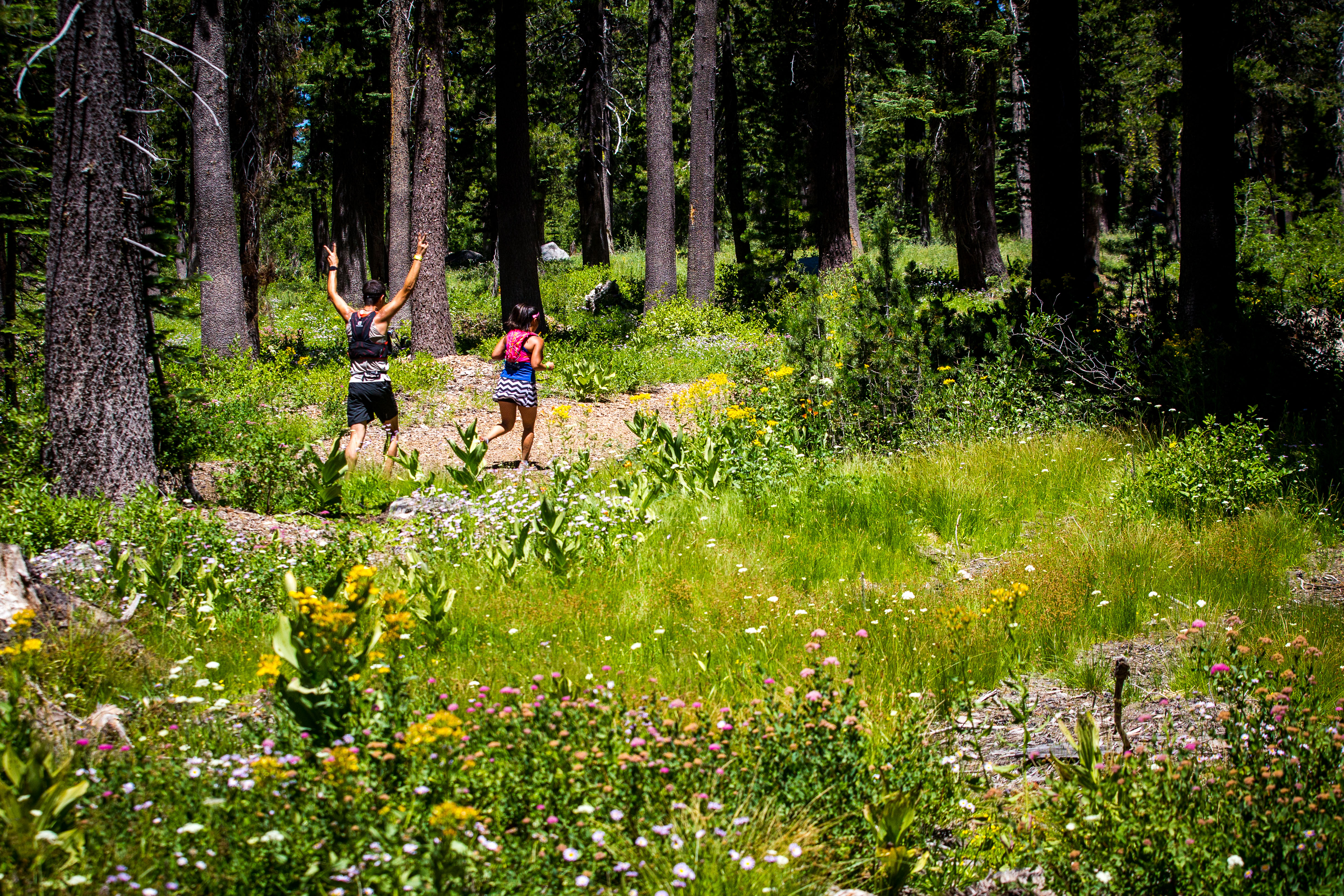 Now that you’re a Ragnarian in the know, find your next Ragnar Trail here.

Tags from the story
Trail